We are excited to launch the Global Space Design Challenge residential programme at Imperial College, London in July 2023. This programme will be a four day, five night event with accommodation on campus at Imperial College, South Kensington. The Four day event will begin with a day of lectures from Professors and Industry Experts. You will be given an insight into the Space Design Competition  and learn how your engineering, design and business skills can be used in the GSDC.

The next three days of the programme will give you an immersive learning experience of what it is like to work in a large company of up to 50 people. Students will form elect their own Heads of Departments and Presidents and collaborate in order  to fulfil a Request for Proposal from a fictional client.

Each company will be mentored throughout by Industry Experts and Technical Advisors and at the end of an intense and challenging three days a panel of Judges will decide on the winning design.

We are really looking forward to this summer in London. The GSDC team are very busy planning and organising the Summer Residential Programme at Imperial College, London which will be taking place 9-20th July 2022.

This will be the first residential programme that the GSDC has been able to run since 2019, so we are making sure that all the lectures, workshops and trips will provide a memorable and educational experience for all of the participating students.

Included in this programme will be day trips to visit Oxford University and Cambridge University. There will be top class lectures from Imperial College staff and workshops. The whole programme is an amazing opportunity for any student who would like to apply to the top Universities in the United Kingdom or simply a chance to improve their personal statement. Towards the end of the programme we will also be running the GSDC World Finals and any students registering for the residential programme will also qualify for this exciting and immersive competition.

If you would like more information about the Residential programme please look on our website and feel free to contact our programme coordinator, Samantha Hession. [email protected]

We can’t wait to see you soon!

There is a buzz in the air at GSDC HQ this month as we look forward to our first space design competition of 2022. We are planning a two day online event on the weekend of 26-27 February which is shaping up to be a challenging but exciting weekend.

This space design competition is set up to eight years in the future and it will challenge students to design and pitch a space settlement that answers to the request for proposal (RFP) a fictional contract outlining the requirements of the settlement. The students will present their final design to a panel of judges who will decide on the winning team at the end of the programme.

If you think that you would enjoy working in a large company with other like minded people and competing to win the Global Space Design Challenge, then please sign up to secure your place on 26th and 27th February. https://gspacedc.com/global-space-design-challenge-online-programmes/

There is also an opportunity to win a place at the Global Space Design World Finals which are being held at Imperial College, London in July 2022.

Christmas 2021 will soon be with us, quickly followed by New Year’s. With the Global Space Design Challenge, there is a lot to look forward to in 2022. We are, for instance, already planning an online competition from 26-27 February.

This will be an intense introduction to all aspects of space settlement design. You will form a company with a group of students and work together as a team using science, design, engineering and a variety of other skills. At the end of the two-day competition, you will present your company’s project layout to a panel of leading industry experts and academics.

The winning team will be given the opportunity to attend the GSDC World Finals, held at Imperial College London in July 2022.

To register interest in our programme, please complete this form:  https://forms.gle/BPN8oxaRbj4kpz948

We would like to wish all of our past, present and future students a very Merry Christmas and Happy New Year. We look forward to seeing you all in person or online in 2022. 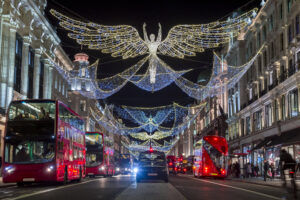 There is a buzz in the air as the team at the Global Space Design Challenge prepares for the next online Space Design and Preparation programmes.

The first Global Space Design Challenge begins on July 16th, and it’s not too late to book your place on this or any of our university preparation courses in Engineering, Artificial Intelligence, Finance and Medical.  You can combine any of these programmes with a Space Design Challenge at the end of your course.

Check both the GSDC and the Pro Ed websites for information on these courses. We have also been updating our LinkedIn, Facebook and Instagram pages.  We would love for you to like and follow our social media accounts. 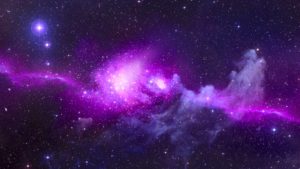 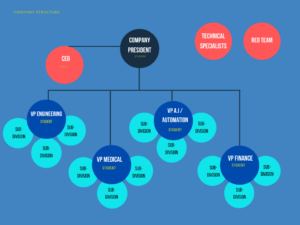 The competition challenges teams, divided into companies, to provide a response to a ‘Request for Proposal.’ Typically, the RFP calls for the design of a settlement in our solar system.

Each challenge varies, depending on the requirements of the RFP. The settlement could be on a planetary surface or cycling a planetary body.  In addition, it might be designed for a specific purpose such as mining, environmental or medical research.  Furthermore, its population could include families,  scientists, doctors, engineers or any combination of these.

With this in mind, the structure of the company will be distinct, depending on the requirements. This is an industry simulation so the company will likely need multiple departments skilled in different areas. These departments all work in their separate areas and come together as a team to produce their RFP.

As in industry, each company presents their design at the end of the challenge. Again, as in industry, judges will choose the winning company on the merits of their proposal and on how well that proposal meets the requirements. 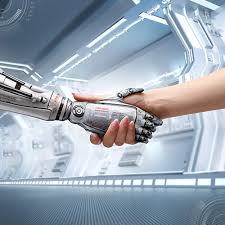 If you are a student interested in studying Engineering, Medicine, Artificial Intelligence or Finance and Economics at University then sign up for one of our online programmes this July 2021. Our programmes include seminars from Industry experts and will give you detailed knowledge and insights into your selected industry.

These eight day programmes all finish with a three day Space Design challenge and will give you essential information to help you prepare for your chosen University path. You will also be given useful advice on how to write your University statement and application by leading experts.

Furthermore, the July 2021 online programmes are FREE if you sign up for next years residential programme held at Imperial College, London in July 2022.

Experience the Benefits of The Global Space Design Challenge

If you are a student looking to gain valuable experience in the Space and Engineering Industry you will benefit hugely from participating in one of our programmes.

You will be given the opportunity to form and work as part of your own company and design a Space Settlement based on the proposal that is given to you at the beginning of the challenge.

Although our competitions are aimed at students, this isn’t a school. Much of the effectiveness of the challenge stems from the fact that it is student-led and that the teachers and industry experts are there purely as advisors and supporters. This independent learning process encourages participants to learn patience, good communication skills and perseverance. Most
importantly, they gain confidence from engaging in a hands-on enterprise to which they are rarely exposed at school.

Students work on real problems, find solutions, justify their decisions and take responsibility for those choices. Surely, in the future, businesses and institutions will wish to hire these self-starters.

The Global Space Design Challenge enables competitors to form lifelong friendships, to gain valuable experience and to work with students from a variety of social and cultural backgrounds. It also gives learners the opportunity to make University connections at Oxford, Cambridge and Imperial College. Additionally, all participants receive valuable certificates
and assistance with University applications. 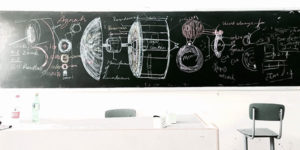 This summer, the GSDC is running two 3-day online courses from the 16th to the 18th of July and from the 23rd to the 25th of July. The students taking part in the competition are tasked with designing a future space settlement. As part of a management team, they act as aerospace engineers, financial management, medical experts, or robotics designers. While conceiving a prospective space settlement, students also have the opportunity to learn from industry experts.

On the first day of the competition, participants are asked to form a company and to compete in a space quiz. After the quiz, they elect their company officers, among which a president who will direct the group. Engineering, AI, medical and finance section heads then take part in a technical training session for their speciality and various officers will receive management training.

On the Challenge’s second day, students create the base space settlement, mentored by academic and Industry experts. On the final day of the competition,  they will present their design to the judges who represent Space Agencies, Industries and Universities. Subsequently – and with much suspense — the winning company is announced.

Participants and members of the winning company receive certificates citing innovation, presentation, and other proficiencies. Certification from this prestigious worldwide Challenge is well received by members of the British G5, i.e., Cambridge, Oxford, Imperial College, London, London School of Economics, and University College, London, U.S. universities and other universities. 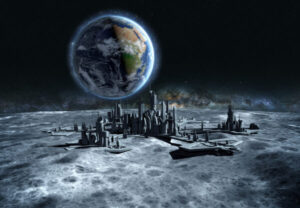 This competition is held throughout the year in various venues around the world. Education without coercion or intrusive instruction is what this exciting programme is all about. Students learn by doing and thinking on their own. Their pride and ownership in what they have accomplished stand them well for their proper future and for the future of an eventual home in space. 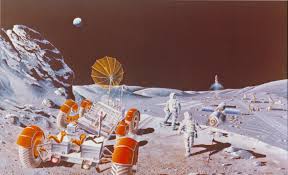 Learn while saving big. A free online space design programme now if you sign up for a 2022 London residential Global Space Design Challenge.

Commit to next year’s GSDC competition at Imperial College London and benefit from this generous bonus offer.  Choose from among the following three complimentary events: 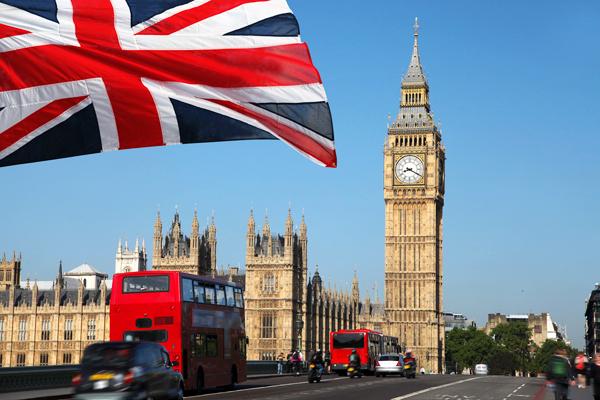 Compete with students worldwide in designing space settlements of the future.  Engage in science, engineering and business challenges. Team up with other students to plan the world to come while discovering next summer’s post-Covid London.